Here are the Top Beach Music Songs according to our Surf Listeners. This list was based on voting here at SurfCountdown.com from January 12th to January 18th, 2019. The songs were played on the Surf Countdown with Mike Worley on 94.9 The Surf on Saturday, January 19th from 10 am to 12 Noon. Thanks to all that participated in the voting and thanks for listening to 94.9 in the Grand Strand and all over the world on 949thesurf.com 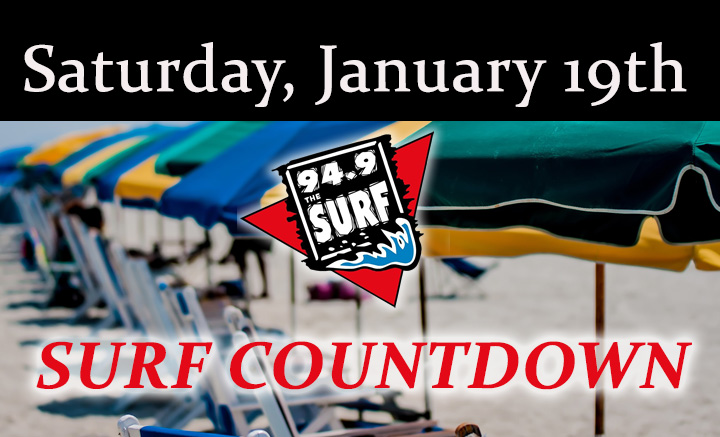 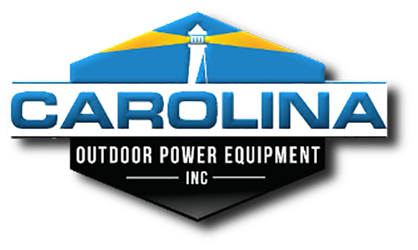 Your Carolina Source for Husqvarna and Gravely Mowers

Contact Wayne Page for all of your Mortgage Needs 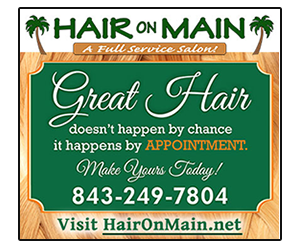 Need a New Look? Change your Style - Come and See us in North Myrtle Beach!