It was almost 25 years ago that Coastline Band  won CBMA song of the year for “You’re The Boss, You’re the Best”. It was the first year for the CBMA. “Let it Roll” by Band of Oz won Group Album. Billy Scott won Solo Album of the year. Were you a fan of beach music back in 1995? Do you have any great memories to share about beach music in 1995? 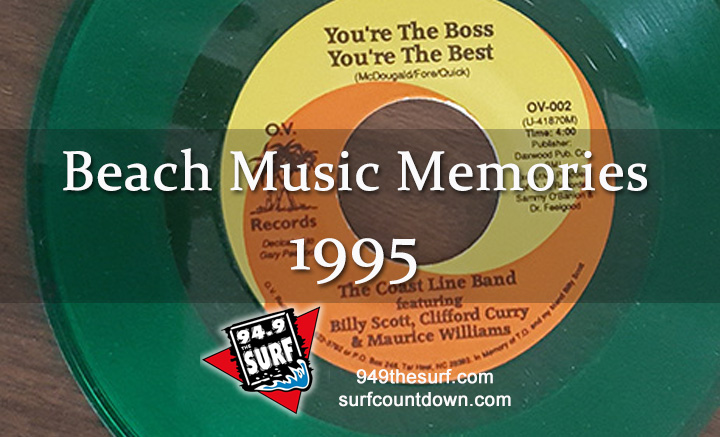 See what they are saying on fb
← Can you Name Friday and/or Saturday Night Songs? Have you Shagged at Fat Harold's? →